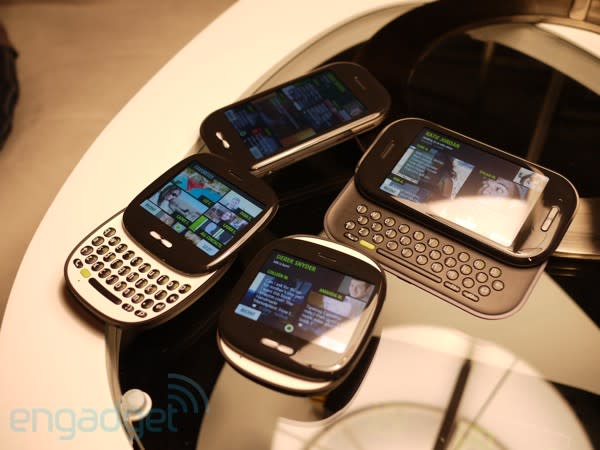 The downfall of Microsoft's Kin smartphones is a fairly well-known story at this point, and something that Microsoft would no doubt prefer to forget, but details have a tendency to keep trickling out. The latest comes courtesy of Wired's Gadget Lab, which has obtained some previously unseen internal testing videos that paint a bleak picture of the problems Microsoft was facing. While the devices in question are pre-production models, they're said to be "changed very little from the shipping product" and, as you can see in the videos, they didn't exactly make a good impression on the product testers. Words like "lag" and "frustrating" are the common theme, with one tester adding: "I can imagine my daughter would give this back very quickly." Of course, these are just a small sample of what were undoubtedly many testing sessions, but the complaints are remarkably similar to those we'd see when the phones were ultimately released. You can find one video after the break and the rest at the link below.

In this article: kin, kinone, kintwo, microsoft, microsoftkin, mobilepostcross
All products recommended by Engadget are selected by our editorial team, independent of our parent company. Some of our stories include affiliate links. If you buy something through one of these links, we may earn an affiliate commission.