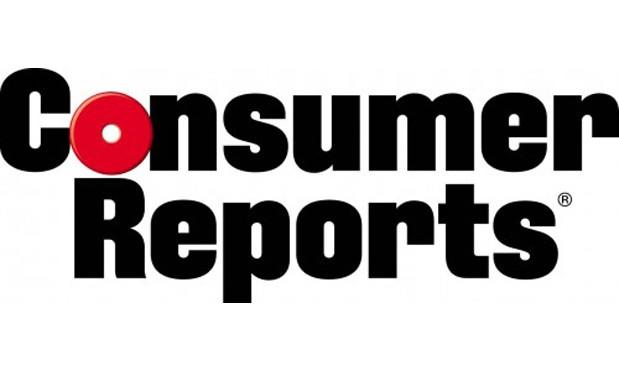 Nothing much has changed in this year's mobile carrier satisfaction survey from Consumer Reports, with Verizon again being rated the best of the major providers, netting good scores for voice and data service quality, staff knowledge and issue resolution. The other big players also ranked in the same order this time around, with Sprint and T-Mobile following behind Big Red, and AT&T staying in last position. None of the bottom three scored particularly highly, especially in relation to voice service quality, and only four points separated them in the ratings. While AT&T had the worst value and data service quality scores, its LTE network was ranked the best of any carrier, and the least problematic. MVNO Consumer Cellular, which piggybacks on AT&T's network, didn't disappoint after last year's overall first place finish, keeping the top spot and receiving great scores all round. Full results of the survey, which polled 63,253 subscribers, will be available in Consumer Reports' January 2013 issue.

AT&T is Among the Lower-rated, but 4G Service is a Bright Spot

YONKERS, NY - Verizon Wireless was the highest-Rated major carrier in Consumer Reports' annual cell-phone service Ratings, based on a survey of 63,253 subscribers by the Consumer Reports National Research Center.

The full report can be found online at ConsumerReports.org and in the January 2013 issue of Consumer Reports, which is on newsstands now.

AT&T was among the lower-scoring providers, but its 4G LTE network was Rated the most favorably of any carrier. Its users reported the fewest problems with that higher-speed service, which most new smart phones now use.

Consumer Cellular, a national carrier that uses AT&T's network, received high marks across the board in Consumer Reports' Ratings of standard (monthly bill) carriers. The no-frills carrier caters to users with the simplest wireless needs and offers the simplicity of monthly billing without a contractual commitment.

The report found that no-contract plans can be major cost-savers. Two-thirds of Consumer Reports survey respondents who switched to so-called "prepaid plans," which typically lack a contract commitment and bill each month in advance, saved more than $20 a month by switching to prepaid. Those savings can allow wireless customers to quickly recoup the cost of the phone itself, which can be higher if they don't make a contractual commitment.

TracFone was among the top-Rated prepaid providers, receiving high marks for value, voice and text. Like Consumer Cellular, it specializes in those who seek simple, low-cost phone service.

Even those whose phone needs are less than basic can save by going prepaid. "Some smaller carriers that scored respectably in our Ratings and offer low-priced plans, such as Straight Talk and Virgin Mobile, now offer fairly sophisticated smart phones," said Paul Reynolds, electronics editor for Consumer Reports. "And you can even save by switching a phone from a major carrier that's coming off contract to a prepaid plan."

In this article: atandt, att, consumercellular, consumerreports, mobilepostcross, mvno, SatisfactionSurvey, sprint, survey, t-mobile, verizon, VerizonWireless, vzw
All products recommended by Engadget are selected by our editorial team, independent of our parent company. Some of our stories include affiliate links. If you buy something through one of these links, we may earn an affiliate commission.