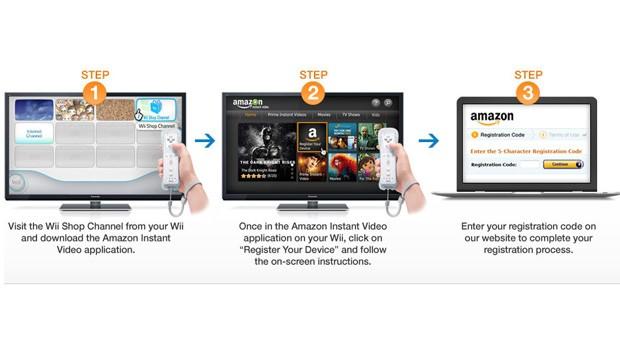 Though Nintendo Wii U owners have been enjoying access to Amazon's Instant Video library for some time now, today Nintendo and Amazon launched the service on the original Nintendo Wii. To gain access, all you've gotta do is snag the Amazon Instant Video application from the Wii's Shop Channel and sync up your Amazon account in a few basic steps (as seen above). There's also this Amazon page where you'll head after syncing the account on your Wii. And then there's this final step where you tell us why you're still using a Wii for such things.

In this article: amazon, amazoninstantvideo, minipost, nintendo, nintendowii, wii
All products recommended by Engadget are selected by our editorial team, independent of our parent company. Some of our stories include affiliate links. If you buy something through one of these links, we may earn an affiliate commission.