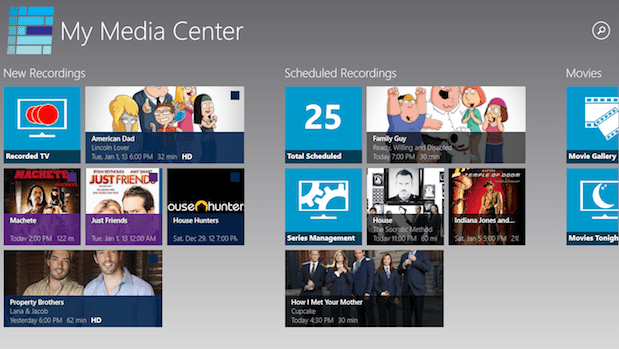 Windows Media Center's best companion app for iOS, Android, Windows Phone, Nook and Kindle has never required a Ceton branded tuner or extender, but now there's a new name to avoid any confusion. My Media Center is hitting your favorite app store via a free update today, which also includes a few bug fixes and wake on lan. More interestingly, Ceton has released a version of My Media Center for Windows 8, which takes advantage of the new Windows user interface elements and is available in the Windows Store, as of now. There's also an update for the services that needs to be installed on your Windows Media Center PC, so be sure to download it while you're at it. Hit the source link for more screen shots and additional details, or watch the video after the break for a quick demo.

In this article: android, app, Ceton, cetoncompanion, hdpostcross, ios, MyMediaCenter, Windows7, Windows8, WindowsMediaCenter
All products recommended by Engadget are selected by our editorial team, independent of our parent company. Some of our stories include affiliate links. If you buy something through one of these links, we may earn an affiliate commission.