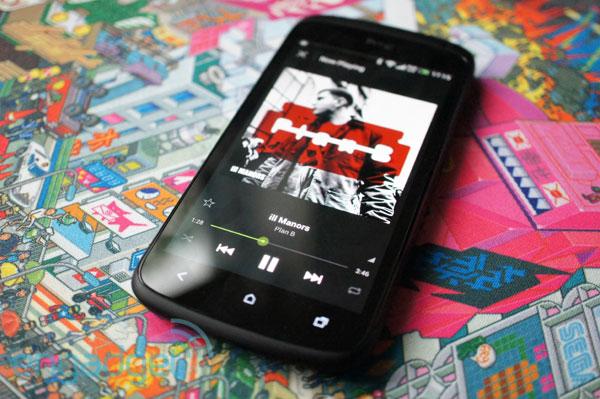 Spotify has been getting comfortable with providers to various degrees, whether it's just carrier billing or direct deals. Today, however, it's getting extra-cozy. Orange Switzerland has started bundling Spotify Premium with its Orange Young plans: those 27 and younger can pay between 29 to 79 francs ($31 to $85) per month and, on top of the usual service, get a year's worth of streaming music access that won't count against their bandwidth caps. Older customers aren't left out, either, as they can pay 13 francs ($14) a month with the same data exemption. There's no word of whether or not the Orange pact will spread to other countries, but we hope it does -- having unlimited streaming access could easily make up for Spotify's retreat from downloads.

In this article: audio, minipost, mobilepostcross, mobilepostmini, music, orange, spotify, streaming, switzerland
All products recommended by Engadget are selected by our editorial team, independent of our parent company. Some of our stories include affiliate links. If you buy something through one of these links, we may earn an affiliate commission.