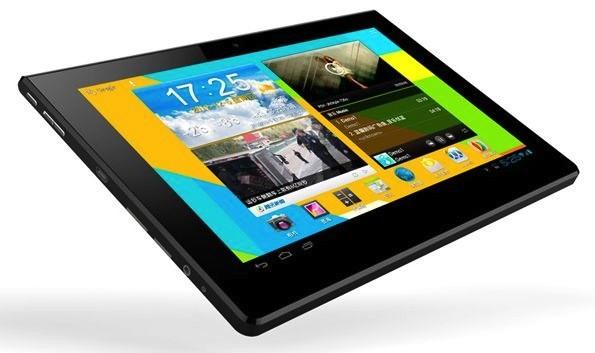 It's been a long, long while since we last heard about RAmos 'round here, but that doesn't mean the Chinese company isn't trying to remain relevant in the electronics game. As such, we're more than happy to tell you about the outfit's newest Android slate, the 9.4-inch RAmos W42, which is powered by a wallop of Ice Cream Sandwich, Mali-400 GPU and a Samsung-made quad-core processor -- more specifically, it's the Exynos 4412. Other tablet specs include a not-too-shabby 1,280 x 800 IPS display, 1GB RAM, 16GB of built-in storage (expandable by way of microSD) and the now-accustomed front and rear cameras. The W42 appears to be up for grabs at e-tailers like the one linked below for about 200 bucks -- now, with some great options around that same price, only time will tell whether or not folks are tempted by this very one.

In this article: Android, exynos, exynos 4412, Ice Cream Sandwich, RAmos, Ramos W42, tablet
All products recommended by Engadget are selected by our editorial team, independent of our parent company. Some of our stories include affiliate links. If you buy something through one of these links, we may earn an affiliate commission.