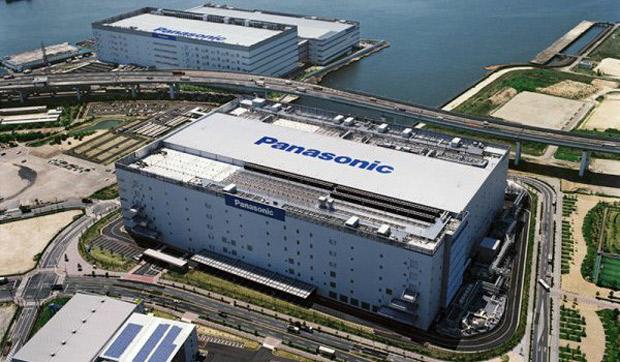 Just as Sharp offered a slightly more hopeful glimpse at its balance sheet this morning, so too does Panasonic have something worth celebrating: a net profit of 61.4 billion yen ($667 million) in the last three months of 2012. Much of this profit stems from a weaker yen and previous cost-cutting exercises, however, rather than any surge in demand for Panny products -- in fact, underlying sales continued to slip, with cameras, TVs and Blu-ray recorders proving especially hard to shift. Nevertheless, compared to the meager $164 million Panasonic made at the start of 2012, or the ego-crushing $2.1 billion net loss it suffered in the last three months of 2011, no one in that big HQ is likely to be complaining.

In this article: earnings, financials, panasonic, q32013, quarterly
All products recommended by Engadget are selected by our editorial team, independent of our parent company. Some of our stories include affiliate links. If you buy something through one of these links, we may earn an affiliate commission.