A federal privacy draft bill could arrive in early 2019

An early test of the GDPR: taking on data brokers 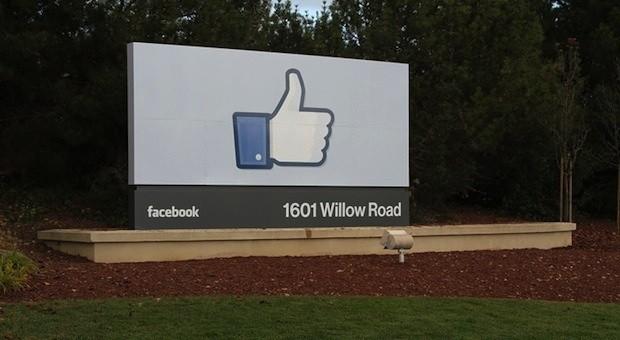 After landing itself in hot water with the Irish Data Protection Commissioner (DPC) and Hamburg's Data Protection Authority (DPA), Facebook has deleted all of its European photo tagging facial recognition data. After reviewing the company's source code and deletion process, DPC spokesperson Ciara O'Sullivan confirmed today that the regulatory agency was satisfied with the social network's compliance. Additional removal confirmation came from Hamburg's DPC's technical department, which also reviewed the firm's software to ensure that its standards were met. In a recent comment to CFO World, a Facebook spokesperson confirmed that the data had been deleted and that the social network has no plans to reinstate facial recognition software in Europe anytime soon. No word on whether Facebook will now purchase sadface.com for... oh, $80 million or so.

In this article: DataProtection, DPA, DPC, EU, facebook, FacialRecognition, Germany, Ireland, SocialMedia
All products recommended by Engadget are selected by our editorial team, independent of our parent company. Some of our stories include affiliate links. If you buy something through one of these links, we may earn an affiliate commission.