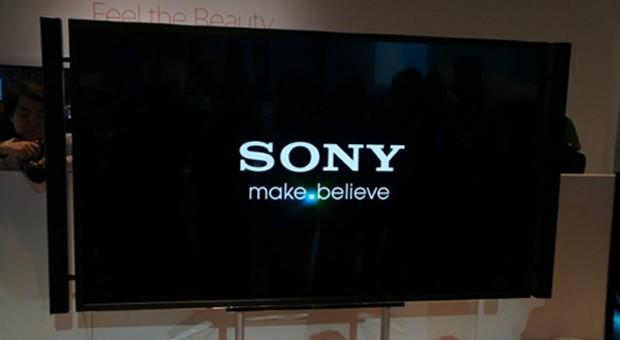 Yes, the PlayStation 4 is capable of pushing out a 4K video signal. Sony president of Worldwide Studios Shuhei Yoshida confirmed as much to Joystiq in an interview this morning, where he said that the PlayStation 4 will play video that was recorded in the super high-def resolution, but the games currently being made for it aren't in 4K.

Sony made a big 4K push at CES 2013 -- it was all Sony president Kaz Hirai would talk about in our interview, and Sony's booth reflected the company's 4K initiative. It seems that the company's not getting too far ahead of itself, however, recognizing that few consumers buying a PS4 this holiday will own the still-nascent TV tech.

In this article: 4k, 4ktv, hdpostcross, playstation4, shuheiyoshida, sony
All products recommended by Engadget are selected by our editorial team, independent of our parent company. Some of our stories include affiliate links. If you buy something through one of these links, we may earn an affiliate commission.