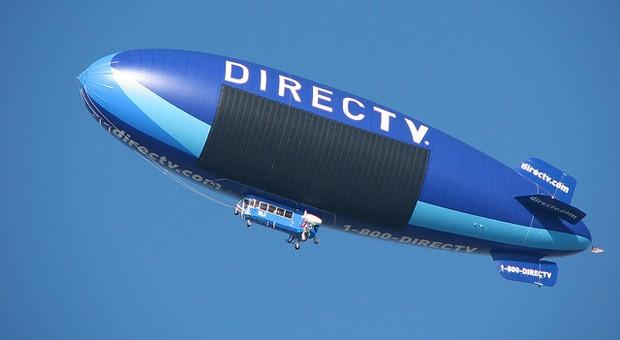 Despite the flood of 4K TVs that are emerging this year, there won't be a lot of content to play on them in the near future short of space galleries and the World Cup. The team at DirecTV can't provide an immediate solution, but it's at least getting ahead of the curve with a spate of new trademarks. The satellite giant now owns trademarks for the terms 4K, 4KN, 4KNET, 4K Network and 4KNetwork, the lot of which would cover broadcasts, streaming and VOD -- all hinting that the company is at least toying with the prospect of a 4K-only channel or service. Don't get your hopes up, however. DirecTV has declined comment, and there's a big difference between securing a trademark and having the resources to do something with it. We'll have to wait for sufficient capacity on TV networks -- and in our wallets -- before 4K TV channels exist as more than names.

In this article: 4k, 4kn, 4knetwork, directv, hdpostcross, StreamingVideo, television, trademark, tv, vod
All products recommended by Engadget are selected by our editorial team, independent of our parent company. Some of our stories include affiliate links. If you buy something through one of these links, we may earn an affiliate commission.