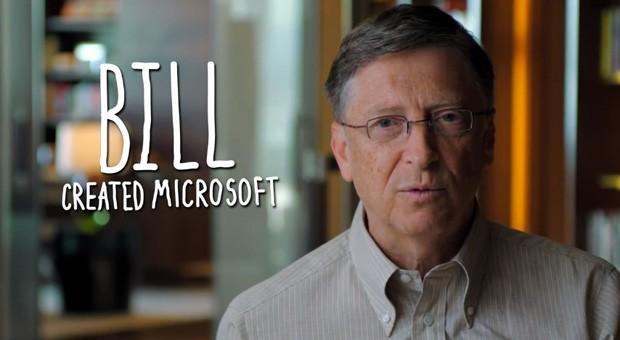 Kids in many parts of the world are growing up surrounded with technology, some from a very tender age. Many schools aren't teaching much if any programming, though, which has led Code.org to make a short film spurring young techies into action. We have a hunch that it might work -- the video has quite possibly the most star-studded collection of men and women explaining how they got into coding and why they like it, including Bill Gates, Gabe Newell and Mark Zuckerberg. There's even endorsements from unexpected sources, such as Miami Heat player Chris Bosh. It's true that most of them have a vested interest in creating future employees, but they collectively raise the real concern that there's a deficit of software and web developers. Catch the full feature after the break if you're looking to persuade a curious child.

In this article: billgates, dropbox, facebook, gabenewell, jackdorsey, markzuckerberg, microsoft, tonyhsieh, twitter, valve, video, zappos
All products recommended by Engadget are selected by our editorial team, independent of our parent company. Some of our stories include affiliate links. If you buy something through one of these links, we may earn an affiliate commission.