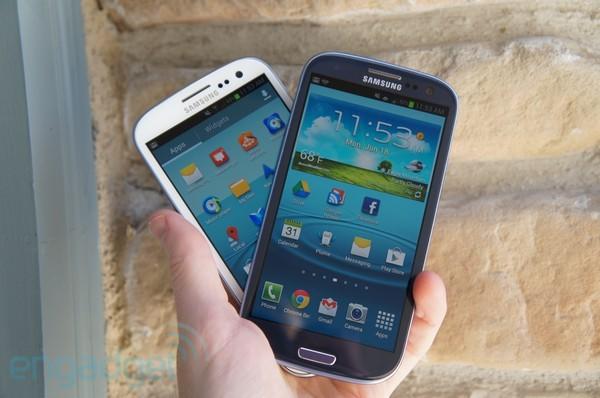 If your heart bleeds Android, but your eyes occasionally wander in the direction of Apple's Passbook, good news. Samsung has announced "Wallet," a ticketing and coupon app of its own. Unveiled at the firm's Developer Day at Mobile World Congress, Wallet comes ready with an open API to encourage adoption, with some big names already onboard including Hotels.com, Booking.com, Expedia, MLB and Lufthansa. Though this isn't the only Android solution we've heard about, in keeping with the norm, the app will be connected, and location aware. As such, the app will let you know when Wallet-friendly stores and so on are nearby, as well as continually send updates to items already stored in the app, should those booking details change. The app API is still in beta at this time, but word is that Samsung is accepting early sign-ups on its approval.

In this article: android, api, app, mobilepostcross, mwc, mwc2013, passbook, samsung, wallet
All products recommended by Engadget are selected by our editorial team, independent of our parent company. Some of our stories include affiliate links. If you buy something through one of these links, we may earn an affiliate commission.