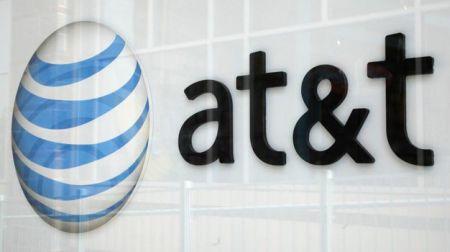 AT&T has announced that it's rolling out new, large data plans meant for businesses. Starting on March 22, businesses will be able to sign up to data plans covering either 30, 40 or even 50 GB of data per month, which can be shared across a number of phones on one plan. There is a standard charge per month for each tier, and then AT&T charges per phone on the rest of the plan. If you'd like, the business can even sign up other tablets or devices like laptops to the plan, allowing one plan to cover all of the devices your company uses.

In addition to the new plans for businesses, there are also new data only plans for customers, which you can hook up to tablets, laptops or other devices, without paying extra for any phone charges. And finally, for businesses that need more than these larger plans, there's a Business Pooled Nation plan, which allows for up to 10 GB per device if you indeed need more bandwith or more devices than the standard plan allows.

The limit is 25 devices for a 50 GB plan for businesses, or 10 devices on any of the plans for customers. But then again, if you have more devices than that, you're probably using more data every month anyway, right? The new plans, again, will go into effect on March 22.

In this article: atT, business, business pooling nation, BusinessPoolingNation, data, data plans, DataPlans, iOS, iPhone, standard, tier
All products recommended by Engadget are selected by our editorial team, independent of our parent company. Some of our stories include affiliate links. If you buy something through one of these links, we may earn an affiliate commission.