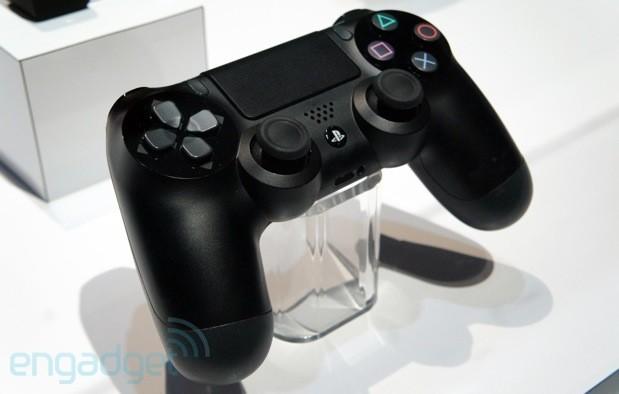 For instance, the console's "True Name" social functionality isn't automatic -- you have to opt-in to who will see your real name versus your PlayStation Network ID. That is, unless you find a friend through Facebook or another social network where your real name is already your main ID; in that instance, the console defaults to displaying your actual name. That's not the only change coming to your friends list, either, as the standing 100 friends cap is being raised to an unknown amount.

Additionally, the Gaikai-powered Remote Play functionality between the Vita and PS4 is said to be "much better," according to Sony senior staff engineer Chris Norden. Not only can it display your PS4 games in the Vita's native resolution (960 x 544), but it can be activated at any given time rather than having to be preset. And unlike Remote Play on PS3, with PS4 the game being pushed to the Vita is mirrored on your television screen. None of this stuff is what we'd call red hot, but we're hungry for PS4 details and this is what Sony's delivering. Here's hoping the company's more forthcoming at E3.

In this article: chrisnorden, dualshock4, eye, gdc, gdc2013, hdpostcross, playstation4, ps4, ps4eye, pseye, psn, sony
All products recommended by Engadget are selected by our editorial team, independent of our parent company. Some of our stories include affiliate links. If you buy something through one of these links, we may earn an affiliate commission.