O2 UK gradually rolls out iPhone unlock, forgot to give us the instructions 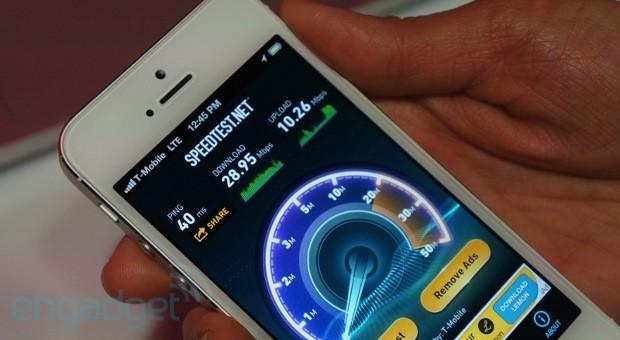 We had a pretty clear indication that a carrier update would soon be available to help bring unlocked GSM iPhones onto T-Mobile's network, and those leaks were indeed spot on. The carrier announced today that just such an update is now available, enabling Visual Voicemail and other features (included a promised battery life improvement) on all unlocked GSM iPhones running iOS 6.1, while unlocked GSM iPhone 5s will also get HD Voice and T-Mobile LTE support. Complete details on the update -- which can be installed manually or over-the-air -- can be found at the source link below.

Update: It looks like quite a few folks still aren't seeing the update just yet. Let us know in the comments if you are able to snag it.

Update 4/8: After a rather quiet weekend, it looks like most are now finally receiving the update today.

In this article: carrierupdate, iphone, iphone5, mobilepostcross, t-mobile, update
All products recommended by Engadget are selected by our editorial team, independent of our parent company. Some of our stories include affiliate links. If you buy something through one of these links, we may earn an affiliate commission.