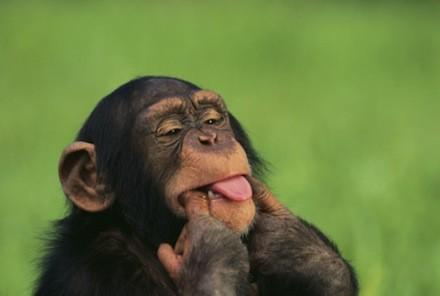 With Apple's fiscal second quarter earnings report coming up in less than two weeks, the conflicting numbers are sure to make financial analysts reach for the bottle of Jim Beam hidden in a desk drawer. As if the numbers from IDC and Gartner weren't perplexing enough, 9to5Mac points out that NPD Group's numbers show sales (not shipments) of Macs jumping a whopping 14 percent.

Who's right? We'll all have to wait until the afternoon of April 23 to see the actual numbers from Apple. If history repeats itself once again, we're sure to see stellar numbers from Apple for most product lines, followed by a precipitous drop in AAPL's share price. You can join us for all the fun during our regular earnings call liveblog at 5 PM ET on April 23, 2013.

In this article: gartner, idc, Mac, mac sales, MacSales, npd group, NpdGroup, pc shipments, PcShipments
All products recommended by Engadget are selected by our editorial team, independent of our parent company. Some of our stories include affiliate links. If you buy something through one of these links, we may earn an affiliate commission.