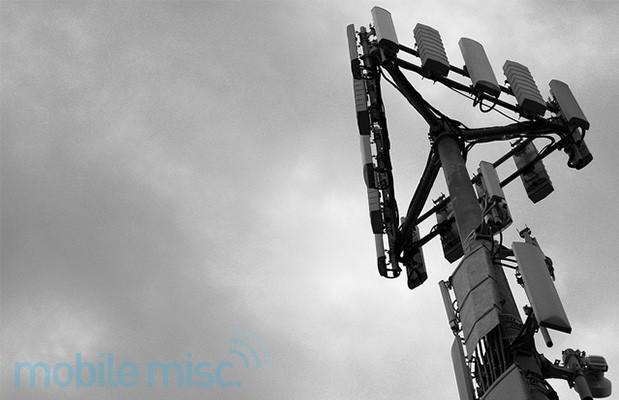 If you didn't get enough mobile news during the week, not to worry, because we've opened the firehose for the truly hardcore. This week brought hints of changes to the Droid RAZR lineup, a peek at Sense with Android 4.2 and the arrival of the Lumia 520 to Canada. These stories and more await after the break. So buy the ticket and take the ride as we explore all that's happening in the mobile world for this week of May 6th, 2013.

Droid RAZR lineup gets tangled up in blue

If the above photo from @evleaks is any indication, it seems that Verizon is looking to reinvigorate members of its RAZR lineup with new color options. The leftmost image reveals a Droid RAZR HD with a subtle, dark blue border, while the center phone is a much more colorful Droid RAZR M. As for what you see on the far right... that's a special edition handset for employees. Best not worry too much about that one. [@evleaks (Twitter)]

Nokia Lumia 520 touches down in Canada

Nokia's most inexpensive Windows Phone to date, the Lumia 520, is now available in the celebrated land of maple leaves... otherwise known as Canada. As it stands, you can purchase the handset outright at Rogers for $199.99 and at Koodo for $150. Next up, the Lumia 520 will arrive at Telus on May 17th, where it can be had for $149. If the specs of this one are a bit fuzzy in your mind, not to worry: the phone combines a 4-inch WVGA display, a dual-core 1GHz Snapdragon S4, a 5MP rear camera and 8GB of expandable storage. So, yeah... it's a heck of a value. [MobileSyrup, Canada Newswire]

Sense 5 brings an incredibly fine user interface to the table, but without a quick settings menu, it can still feel restrictive and cumbersome at times. Fortunately, a recent leak suggests that HTC is developing a good solution that closely mimics what you'll find in Android 4.2. The video below shows the quick menu in action, which include a number of useful additions such as power saver, auto rotate, mobile data, sound profile, WiFi hotspot and screenshot. As another nice refinement, you can toggle the settings from directly within the quick menu -- unlike stock Android, which simply serves as shortcuts to the settings options. [Mister Jonjon]

In this article: ascendp2, blackberry, cwtc, droidrazrhd, droidrazrm, htc, huawei, lumia520, mm, mobilepostcross, motorola, nokia, one, playto, r10, razri, sense5.1, skydrive, sony, texting, verizon, xperiasp
All products recommended by Engadget are selected by our editorial team, independent of our parent company. Some of our stories include affiliate links. If you buy something through one of these links, we may earn an affiliate commission.