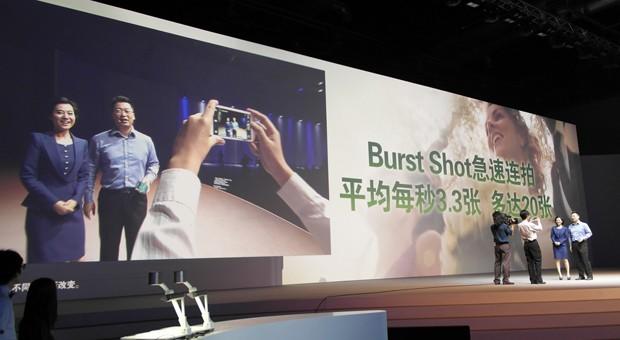 Many analysts believe that Samsung led the Chinese smartphone market throughout much of 2012, and there are already signs of a repeat coming in 2013. Strategy Analytics now estimates that the Galaxy maker sold 12.5 million smartphones in the country during the first quarter of this year, or enough to stay in front at 18.5 percent market share. Others didn't come close, although there was a fierce battle for the runner up spot. Huawei (8.1 million) barely pushed past Lenovo (7.9 million) to become number two in China, while Coolpad (7.1 million), ZTE (6.4 million) and Apple (6.1 million) were locked in their own fight for fourth place. While it's true that market share isn't the only yardstick for smartphone success, having the most popular devices in the world's most populous country undoubtedly helps with bragging rights.

In this article: apple, china, coolpad, huawei, lenovo, marketshare, mobilepostcross, Q12013, samsung, smartphone, strategyanalytics, zte
All products recommended by Engadget are selected by our editorial team, independent of our parent company. Some of our stories include affiliate links. If you buy something through one of these links, we may earn an affiliate commission.