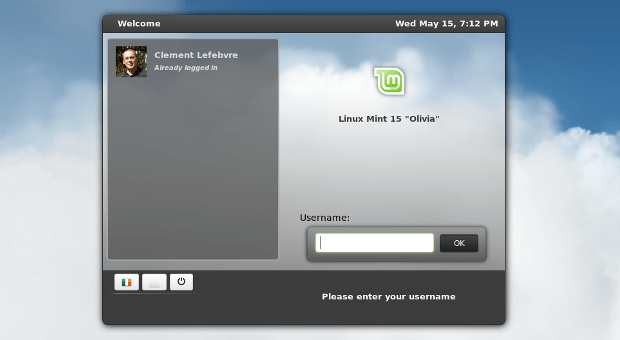 As with previous releases, the newest Mint iteration, "Olivia," comes in two distinct flavors: Cinnamon and MATE. While both have received a bit of polish, it's the fresher Cinnamon that has gotten the most attention. Version 1.8 of the desktop environment has received plenty of bug fixes, along with a new dedicated settings panel that bypasses the GNOME control center. Support for "Desklets" (read: widgets) has also been added and the log-in screen is completely customizable through HTML5. Both versions benefit from the addition of MintSources, for managing software repositories, and MintDrivers, for managing drivers, obviously. While they'll come in handy for consumers, the biggest advantage is that IT managers may now be more accepting of the refreshingly green Ubuntu derivative. The developers are calling version 15 their most ambitious release yet, and while we're not completely convinced that's true, it's certainly a significant upgrade over November's Nadia. You'll find the full changelog and download links at the source.

In this article: linux, linuxmint, linuxmint15, olivia, OperatingSystem, os
All products recommended by Engadget are selected by our editorial team, independent of our parent company. Some of our stories include affiliate links. If you buy something through one of these links, we may earn an affiliate commission.