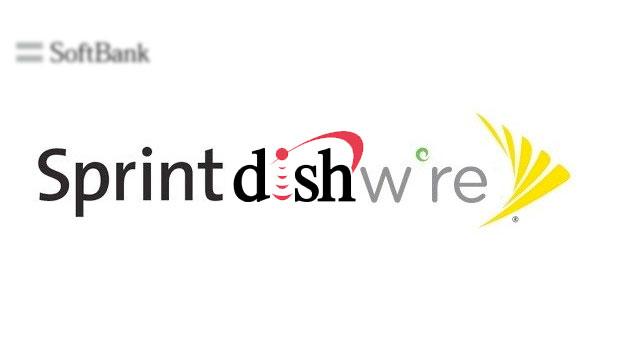 In case it wasn't already obvious that Sprint sees Dish's attempt to buy Clearwire as rather rude, the carrier made its irritation perfectly clear today. Sprint just sent a letter to Clearwire's board of directors that claims the latest Dish buyout proposal violates Delaware laws relating to board control. Moreover, some of the proposal's terms would reportedly need Sprint's permission -- which, as you'd imagine, isn't exactly forthcoming. We've reached out to Dish for a response, although we're not expecting the satellite giant to simply accept Sprint's interpretation at face value. If Sprint is right, however, the objection could at least force Dish back to the drawing board.

In this article: acquisition, clearwire, dish, dishnetwork, mobilepostcross, sprint, wireless
All products recommended by Engadget are selected by our editorial team, independent of our parent company. Some of our stories include affiliate links. If you buy something through one of these links, we may earn an affiliate commission.