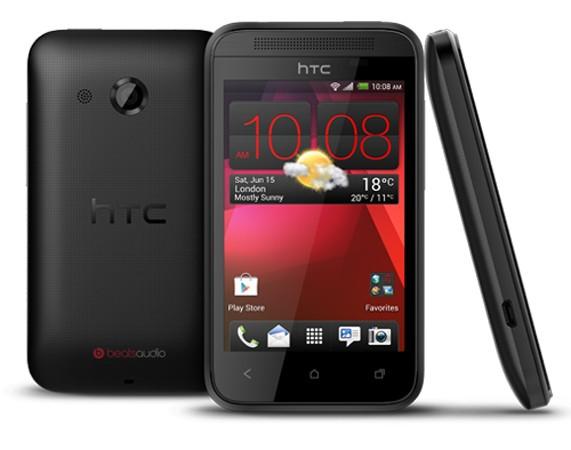 After a dribble of leaks, including one that was entirely accurate, HTC has thrown the Desire 200 live on its website. We're still missing some key info on pricing and availability, but the specs have been laid out in full: a neat form factor housing a 3.5-inch, 320 x 480 LCD display; an aging Snapdragon S1 1GHz processor running an unidentified version of Android (likely 4.0) and HTC's Sense skin; 4GB of expandable storage and 512MB RAM; a 3G modem for HSDPA speeds of up to 7.2Mbps; 5-megapixel camera; and, finally, a pair of "high quality" Beats Audio in-ears (although the webpage depicts a pair of Solos). If anything lifts it above other budget Androids, it'll be the decent-looking build quality and styling, coupled with the small size, which we hope will come for a very functional price tag.

Update: We have a price, courtesy of Engadget Chinese, but it only applies to Taiwan: NT$4990, which equates to around $165.

In this article: 3.5-inch, android, budget, desire200, htc, htc desire 200, HtcDesire200, low-end
All products recommended by Engadget are selected by our editorial team, independent of our parent company. Some of our stories include affiliate links. If you buy something through one of these links, we may earn an affiliate commission.