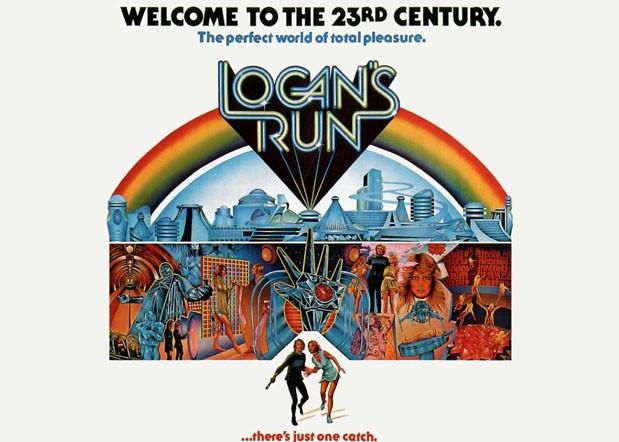 The mind behind BioShock's Big Daddies and BioShock Infinite's Songbird is apparently also getting behind the script for a Logan's Run film remake. Irrational Games creative director and head Ken Levine is working on a Logan's Run remake script, Irrational confirmed to Engadget today, which he was tapped to pen by Warner Bros. "I can confirm that the information is indeed correct, but unfortunately there is no other information we can share or comment to be given at this point," the rep told us.

According to a Deadline report that surfaced earlier this week, Levine is continuing his work at Irrational in the meantime -- the studio's working on a few content packs for its latest BioShock release, and assuredly other things -- while Jon Berg oversees the Logan's Run project. Also in the report: this remake has been in the works for some time, though Levine's addition is new to the project.

In case it wasn't already clear, there's a pretty sweet Logan's Run movie (based on the original 1967 book) starring Michael York as "Logan 5." The very, very mid-'70s poster for that film is cropped just above.

In this article: film, hdpostcross, irrationalgames, jonberg, kenlevine, logansrun, remake, script, warnerbros
All products recommended by Engadget are selected by our editorial team, independent of our parent company. Some of our stories include affiliate links. If you buy something through one of these links, we may earn an affiliate commission.