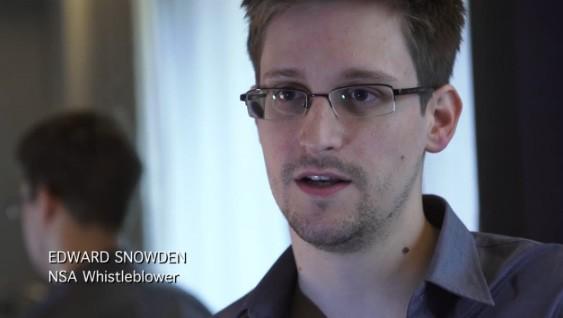 Now that PRISM leaker Edward Snowden has spent a few days in Russia with a US extradition request looming over him, WikiLeaks legal advisor Sarah Harrison has submitted asylum applications and requests for asylum assistance to a raft of countries on his behalf. The first to step up to the plate is apparently Venezuela, as its president Nicolas Maduro stated during a parade that it has rejected US requests for extradition and will offer him political and humanitarian asylum. Nicaraguan president Daniel Ortega previously said his country would offer Snowden asylum "if circumstances permit."

Update: Reports are out that Bolivia's president, Evo Morales, has joined in offering Snowden asylum. As USA Today notes, this comes hot on the heels of when his plane was barred from flying over European airspace for hours, over concerns Snowden hitched a ride from Russia under the radar.

In this article: EdwardSnowden, NSA, PRISM, Russia, whistleblower, Wikileaks
All products recommended by Engadget are selected by our editorial team, independent of our parent company. Some of our stories include affiliate links. If you buy something through one of these links, we may earn an affiliate commission.