Watch the US Navy’s electromagnetic catapult launch a fighter jet

Watch a drone take off from a flying aircraft carrier 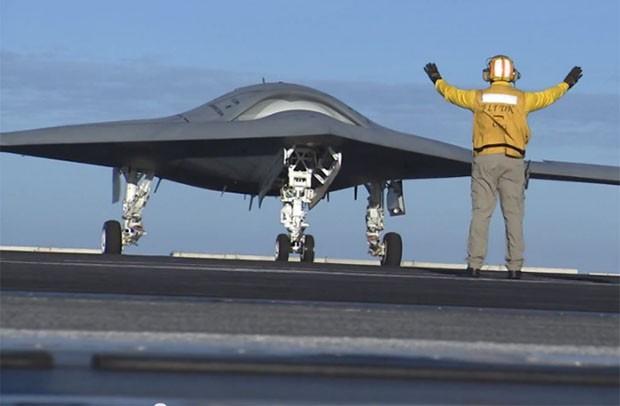 The US Navy's unmanned plane, the X-47B, has been in development for years. It first flew in 2011, began testing aboard an aircraft carrier in late 2012, and finally took off from a floating airstrip earlier this year. Taking off from a moving ship is easier than landing on one, of course, but the X-47B accomplished that task today when it successfully landed on the USS George H.W. Bush. And, just to show off, shortly thereafter the X-47B was launched from carrier via catapult and, once again, landed successfully. So, it looks to be only a matter of time before our Top Guns look more like Watson, and less like Tom Cruise.

In this article: aircraftcarrier, navy, NorthrupGumman, plane, uav, usnavy, wargadget, x-47b
All products recommended by Engadget are selected by our editorial team, independent of our parent company. Some of our stories include affiliate links. If you buy something through one of these links, we may earn an affiliate commission.