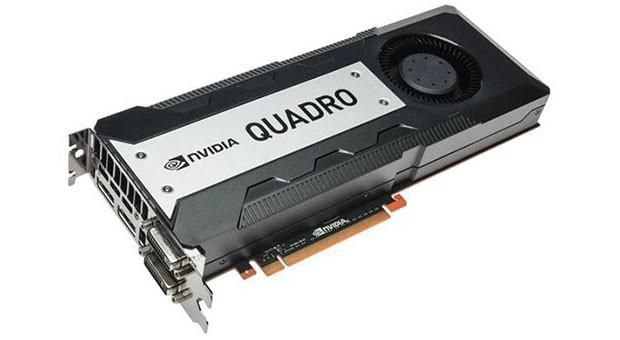 NVIDIA's just launched its latest flagship Quadro GPU for well-heeled graphics professionals, the Kepler-based Quadro K6000. The company claims it's "the fastest and most capable GPU ever built" with double the graphics capability of its Quadro 6000 predecessor. It also has 12GB of the "world's largest and fastest" DDR5 graphics memory, enabling companies like Nissan to load nearly complete vehicle models, for instance. Other niceties include 2,880 streaming multiprocessor cores, four simultaneous displays at up to 4K resolution, ultra-low latency video I/O and large scale visualization support. It'll hit the market this fall from workstation vendors like HP, Dell and Lenovo, along with system integrators and distribution partners like PNY. There's no pricing yet, but the current K5000 runs about $2,250 -- so, prime your budget expectations accordingly.

In this article: GPU, Graphics, K6000, nvidia, Quadro, siggraph2013, Workstation
All products recommended by Engadget are selected by our editorial team, independent of our parent company. Some of our stories include affiliate links. If you buy something through one of these links, we may earn an affiliate commission.