NSA violated privacy protections from 2006 to 2009, pins blame on confusion 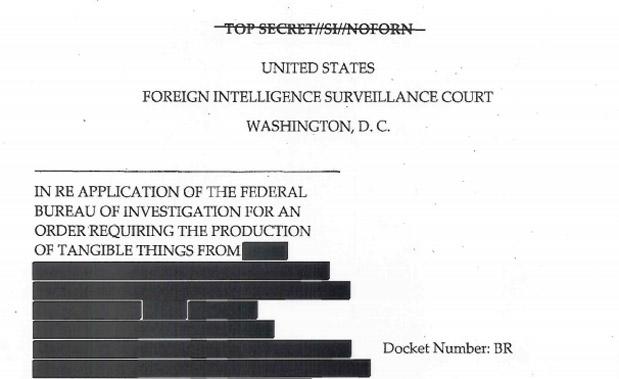 Today brings another victory for transparency as the US government has just declassified three documents pursuant to the collection of telephonic metadata authorized by section 215 of the PATRIOT Act. The documents, released by the Office of the Director of National Intelligence, include the 2009 and 2011 reports concerning the reauthorization of the PATRIOT Act as well as the order for business record collection. During a Senate Judiciary Committee hearing on the subject, NSA Deputy Director John Inglis made public for the first time the mechanism for accessing the metadata at the government's disposal. According to Inglis, telephonic information -- which does not include names, addresses, or social security numbers -- exists in databases but cannot be accessed without reasonable suspicion of association with terrorists. Deputy Attorney General James Cole went on to say, "Nobody is listening to anybody's conversations." This revelation might be cold comfort to those concerned about the government's ownership of this data to begin with, but it does pull back the curtain somewhat on the NSA's policies and procedures. To read these declassified -- and heavily redacted -- documents in full, head on over to the source link below.

In this article: declassified, jamescole, johninglis, NationalIntelligenceDirector, NationalSecurityAgency, nsa, PatriotAct, privacy, security, timeline16nsaphone, UsGovernment
All products recommended by Engadget are selected by our editorial team, independent of our parent company. Some of our stories include affiliate links. If you buy something through one of these links, we may earn an affiliate commission.