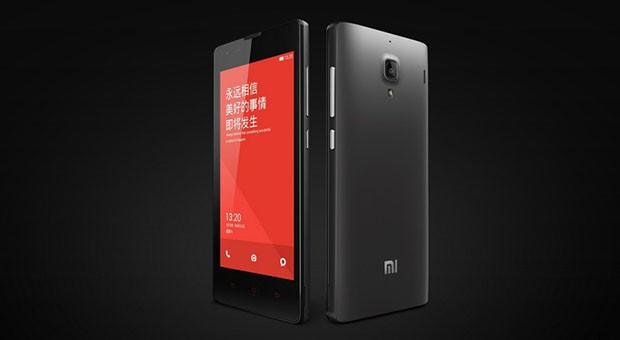 Xiaomi's talk about doubling smartphone sales over last year sounded a tad ambitious, but it turns out it had a secret weapon. The company just announced the Red Rice smartphone, a pretty decently spec'd model priced at a mere 799 yuan ($130). For that pittance, Chinese buyers will get quite a bit: a quad-core MediaTek CPU, 4.7-inch 720p screen (312 ppi) with Gorilla Glass 2, 1GB RAM, 4GB storage, China Mobile's TD-SCDMA 3G, dual-sim / dual standby capability, an 8-megapixel rear camera and Xiaomi's MIUI-flavored Android. Though it's lacking the WCDMA-3G used by other Chinese networks, China Mobile's 70 percent market share should give Xiaomi more than enough users to hit its targets, especially at that price.

In this article: 4.7-inch, China, hongmi, miui, mobilepostcross, quad-core, redmi, RedRice, smartphone, xiaomi
All products recommended by Engadget are selected by our editorial team, independent of our parent company. Some of our stories include affiliate links. If you buy something through one of these links, we may earn an affiliate commission.