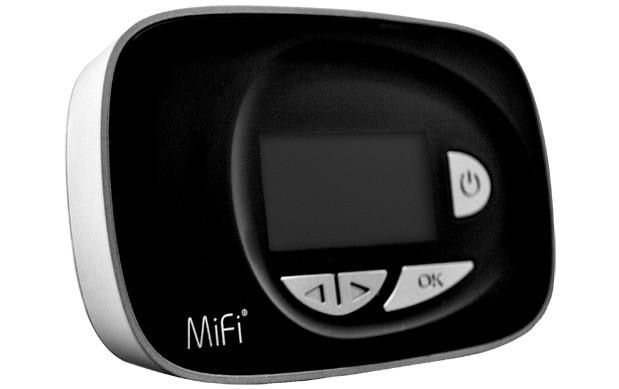 FreedomPop's namesake free data hasn't been especially fast given its reliance on WiMAX and EV-DO, but the company is taking a big step forward with just-launched support for Sprint's LTE network. Those who buy the $149 FreedomSpot 5580 LTE hotspot (pictured above) can get truly high speeds without having to pay a cent for regular service. Future devices and LTE-friendly smartphone service are also coming, although there is a big catch. That free tier is still capped at 500MB per month -- take full advantage of LTE and you're more likely to either pay overage fees or switch to one of FreedomPop's paid plans. Even so, the upgraded service may be tempting for those who aren't willing to sacrifice performance at any price.

LOS ANGELES, Aug. 6, 2013 /PRNewswire/ -- FreedomPop today announced a major new milestone: its expansion to Sprint's LTE network, guaranteeing high-speed LTE coverage across the US. Along with its network growth, the company is introducing a new FreedomSpot 5580 LTE mobile hotspot that will provide FreedomPop customers 500 MBs a month of 100 percent free access to 4G LTE network speeds with nationwide backup access on 3G.

The FreedomSpot 5580 LTE mobile hotspot becomes the company's first device to run on Sprint's expanded nationwide LTE network, providing average speeds of 6 to 8 mbps down and peaks speeds as fast as 25 mbps. The portable hotspot fits in the palm of your hand, weighs only 3.5 ounces, and allows connectivity of up to 10 wireless devices. The FreedomSpot also boasts a bright, 1.54-inch OLED display, 10 hours of battery life on a single charge, GPS over Wi-Fi, and advanced security. As with previous FreedomPop plans, users will automatically receive 500 MB of free data each month, while having the ability to leverage their networks to share and request extra bandwidth from friends, and earn additional data by participating in partner promotions.

The company is also planning to introduce several other devices on Sprint's LTE network later this year, including smartphones through its new Freedom Phone plans.

In this article: free, freedompop, freedomspot5580lte, hotspot, lte, mifi, novatel, sprint, wireless
All products recommended by Engadget are selected by our editorial team, independent of our parent company. Some of our stories include affiliate links. If you buy something through one of these links, we may earn an affiliate commission.