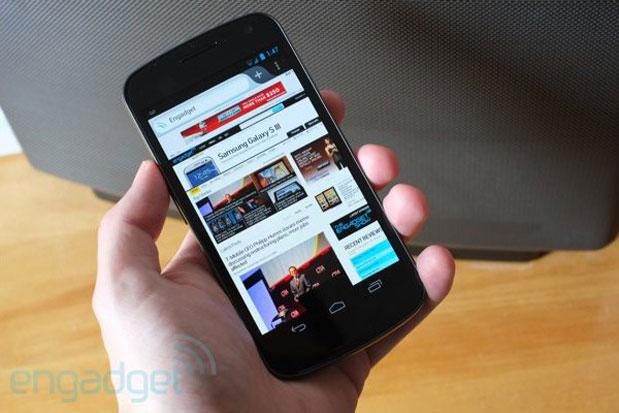 It's been a busy couple months for the folks over at Mozilla. The company rolled out a new logo, launched the first Firefox OS handset and shipped version 23 of its popular web browser. Still, Mozilla shows no signs of slowing down -- it just announced a new version of Firefox for Android Beta, which is ready for download and testing. The update brings a raft of new features and improvements, including WebRTC support for real-time web communications, a new Reader and Reading List with enhanced functionality, NFC Bump to share URLs on compatible phones, a Quickshare menu to share content with other apps and additional languages (Catalan-Spanish, British-English and Swedish) for a total of 24. Moreover, Firefox Beta for Windows, OS X and Linux gains a tweaked Browser Console to help web developers -- phew!

In this article: Android, beta, Firefox, languages, mobilepostcross, Mozilla, NFC, sharing, WebRTC
All products recommended by Engadget are selected by our editorial team, independent of our parent company. Some of our stories include affiliate links. If you buy something through one of these links, we may earn an affiliate commission.