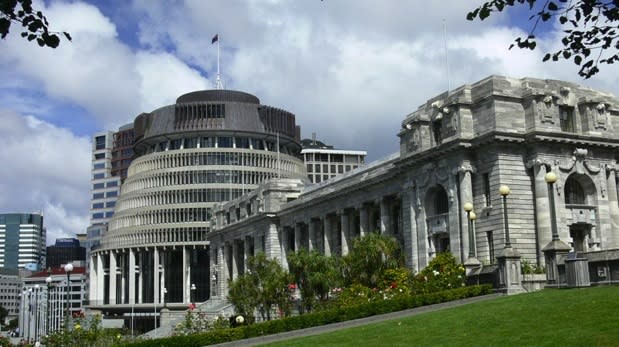 After five years of debate and a 117-4 vote, New Zealand's Parliament has passed a bill that says computer programs are not considered inventions and are therefore ineligible for patents. However, the phrasing of the bill is flexible enough to provide some leeway. Since "products or processes" are understood to be patentable inventions, software that is integral to the implementation of a process designed to improve hardware can be included in the terms of a patent application. The text of the bill, intended to replace the outdated Patents Act of 1953, states, "Protecting software by patenting is inconsistent with the open source model, and its proponents oppose it. A number of submitters argued that there is no 'inventive step' in software development, as 'new' software invariably builds on existing software." You can come to your own conclusions on the matter by checking out the bill at the source link below.

In this article: bill, legal, NewZealand, NewZealandParliament, parliament, patents
All products recommended by Engadget are selected by our editorial team, independent of our parent company. Some of our stories include affiliate links. If you buy something through one of these links, we may earn an affiliate commission.