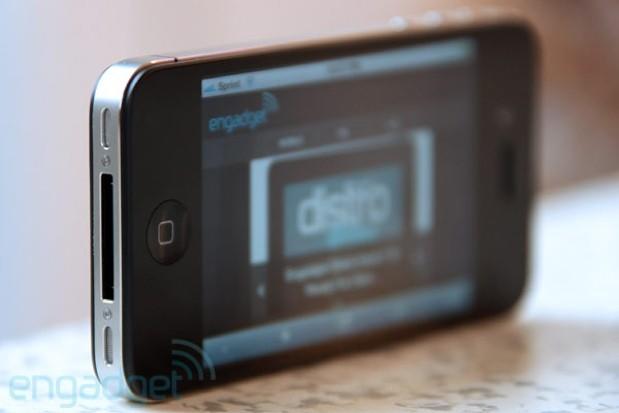 Just yesterday, the venerable iPhone 4S sat as Apple's mid-tier smartphone, but now it's moving into a new role as the company's go-to option for budget seekers: an 8GB iPhone 4S is now free on-contract. The news follows this morning's introduction of the iPhone 5c ($99), which brings a dash of color to Apple's mid-range and replaces the iPhone 5. A similar discount is also in effect for the unlocked iPhone 4S, which now sells for $450 outright for the new 8GB model. Alongside the price drop, the continuation of the iPhone 4S brings a reprieve for Apple's legacy 30-pin dock connector, which is an important consideration for compatibility-minded folks. Naturally, you won't find all the latest goodies -- or even LTE -- in this 2-year old smartphone, but living behind the curve sure is easier on the wallet.

In this article: apple, discount, iphone4s, iphoneevent2013, mobilepostcross
All products recommended by Engadget are selected by our editorial team, independent of our parent company. Some of our stories include affiliate links. If you buy something through one of these links, we may earn an affiliate commission.