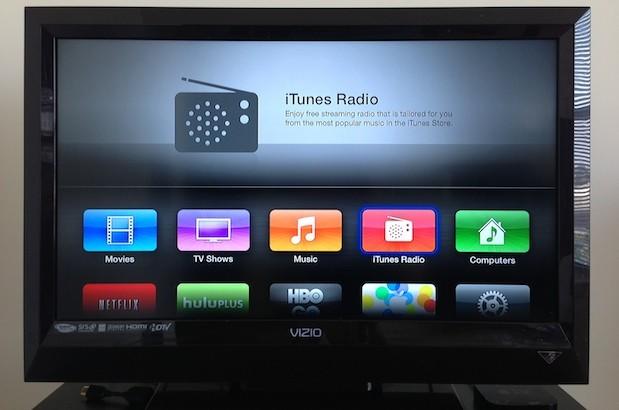 Apple may not have made any mention of an Apple TV software update at its event earlier this month, but it turns out it did have one set to roll out alongside its new iPhones. Available for download now, version 6.0 is a fairly big upgrade compared to other recent updates, bringing with it support for Apple's new iTunes Radio service, along with new features like AirPlay from iCloud and the ability to browse and buy music from the iTunes store right from the Apple TV. You can now also sync podcasts across your various Apple devices and listen to them on your Apple TV, and view photos and videos you've added to your shared photo streams. The UI, however, hasn't been updated to match iOS 7, remaining mostly unchanged from the most recent redesign.

Update: As All Things D notes, the AirPlay from iCloud feature is only available to devices running iOS 7.

8
In this article: apple, apple tv, AppleTv, hdpostcross, softwareupdate, update
All products recommended by Engadget are selected by our editorial team, independent of our parent company. Some of our stories include affiliate links. If you buy something through one of these links, we may earn an affiliate commission.