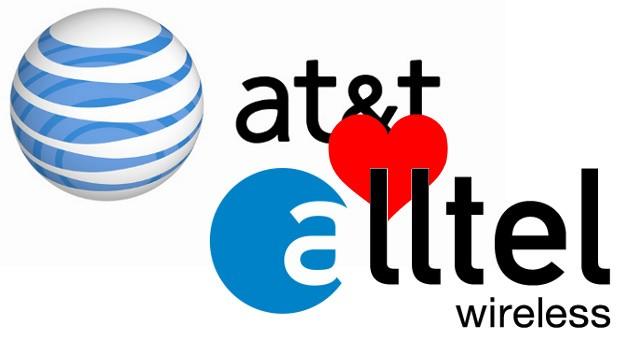 In a process that started back in January of this year, the FCC has given the thumbs-up to AT&T on its proposed $780 million acquisition of Alltel assets. The package includes retail stores, approximately 620,000 customers in the midwest, network equipment and spectrum in the 700MHz, 850MHz and 1900MHz bands. AT&T isn't getting away scot-free, however, as the FCC will only approve the deal based on a few conditions: first, the network needs to deploy HSPA+ and LTE in the new areas within 15 and 18 months (respectively); second, AT&T must keep Alltel's 3G EVDO network alive and kicking until at least June 15, 2015. Third, AT&T needs to ensure that every affected customer gets a comparable phone for free without a contract extension. These types of conditions are nothing new for network acquisitions; such transitions are never fun for the customers involved, so it's refreshing that the FCC isn't forgetting their immediate needs in the process. The full details of the approval are located in the FCC docs, which we've included in the source link.

In this article: acquisition, alltel, assets, att, fcc, hspa+, lte, mobilepostcross
All products recommended by Engadget are selected by our editorial team, independent of our parent company. Some of our stories include affiliate links. If you buy something through one of these links, we may earn an affiliate commission.