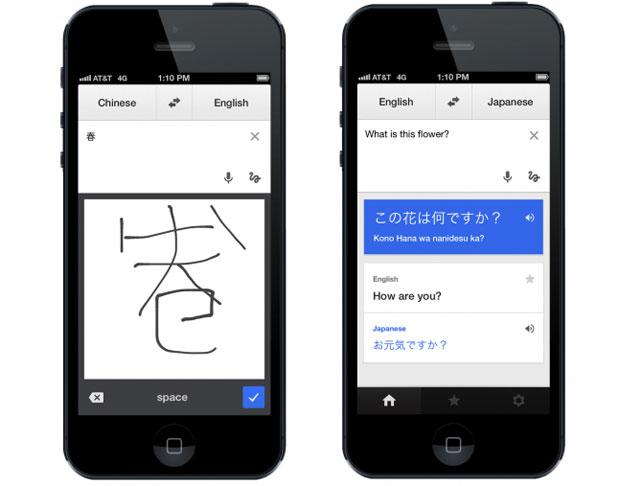 International travelers just got one more reason to update to iOS 7: Google's Translate app. Mountain View's machine translation service is already the go-to language conversion tool for many users, but the app's latest iOS update packs in a few killer features. In addition to a modern UI overhaul, the iPhone app no supports seven additional languages (bringing its total up to 70) and touch-based handwriting input. The latter feature hit the service's homepage earlier this summer, and converts the user's woeful imitations of foreign script into translatable characters. It's clean looking, useful and brand new. What more can you ask for?

In this article: apple, google, google translate, GoogleTranslate, ios7, ipad, iphone, mobilepostcross
All products recommended by Engadget are selected by our editorial team, independent of our parent company. Some of our stories include affiliate links. If you buy something through one of these links, we may earn an affiliate commission.