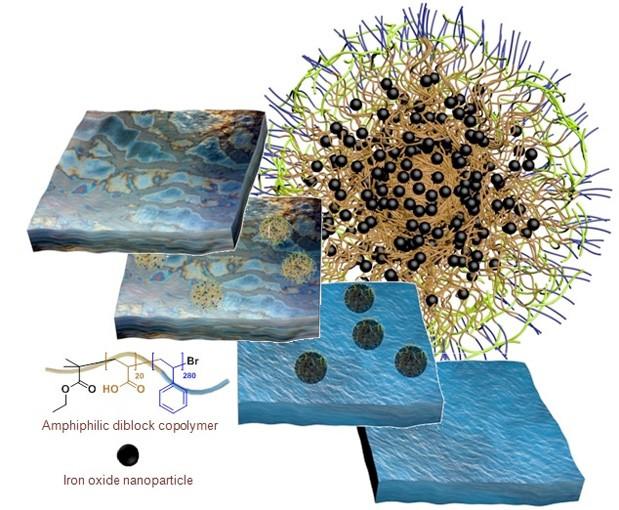 The 2010 Deepwater Horizon may be forgotten to many, but remnants of its destruction still remain in the Gulf of Mexico. Mercifully, it appears that researchers at Texas A&M University "have developed a non-toxic sequestering agent-iron oxide nanoparticles coated in a polymer mesh that can hold up to 10 times their weight in crude oil." In layman's terms, they've engineered a material that can safely soak up oil. As the story goes, the nanoparticles "consist of an iron oxide core surrounded by a shell of polymeric material," with the goal being to soak up leftover oil that isn't captured using conventional mechanical means. The next step? Creating an enhanced version that's biodegradable; as it stands, the existing particles could pose a threat if not collected once they've accomplished their duties.

In this article: Corexit, crude oil, CrudeOil, environment, nanoparticle, nanotechnology, oil, University
All products recommended by Engadget are selected by our editorial team, independent of our parent company. Some of our stories include affiliate links. If you buy something through one of these links, we may earn an affiliate commission.