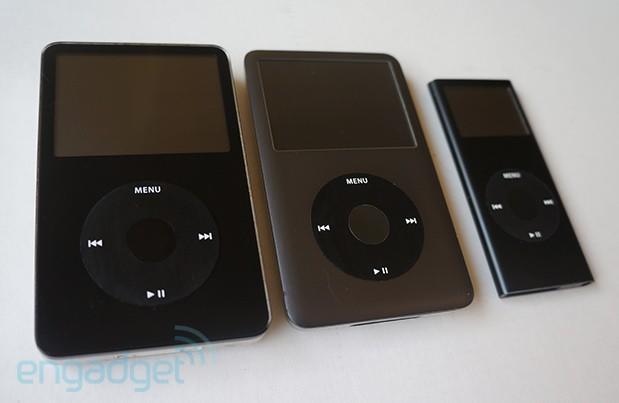 Apple is no stranger to lawsuits targeting the iPhone and iPad, but over in Japan, it's the company's older iPod design that has landed it in hot water. Kyodo News reports that the Tokyo District Court ordered Apple to pay ¥300 million ($3.3 million) to Japanese inventor Norihiko Saito for infringing on a patent covering the touch-sensitive click wheel used in the iPod Classic and older models of its iconic music player. Saito's damages come more than five years after he filed the patent lawsuit, during which time he demanded damages of ¥10 billion ($101 million), based partly on the number of iPods Apple had sold during that period. Fortunately for Apple, the final figure was substantially less than Saito's demand and it'll only have to sell a few more iPhones to cover the cost.

In this article: apple, ipod, ipod classic, IpodClassic, japan, lawsuit, patent
All products recommended by Engadget are selected by our editorial team, independent of our parent company. Some of our stories include affiliate links. If you buy something through one of these links, we may earn an affiliate commission.