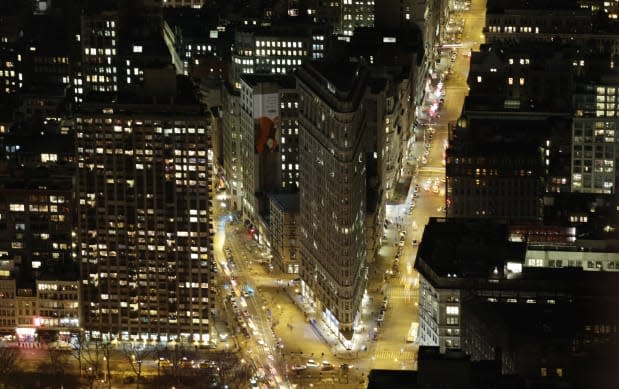 A handful of neighborhoods in Manhattan, Brooklyn, Staten Island, Queens and the Bronx will have high-speed WiFi access available for businesses and residents by the end of this year. NYC Mayor Michael Bloomberg announced an expansion today that'll roll out over the next few months, lighting up parts of downtown Brooklyn, lower Manhattan, Harlem and other areas by December 2013. Companies have invested $3.4 million in the new infrastructure, and the city has contributed $900,000 to get the job done. We're still a long way from having a city blanketed in completely free high-speed wireless internet, but with widespread availability in key areas, thousands of residents and smaller businesses should be able to drop their current internet providers before the ball drops to welcome 2014.

In this article: bloomberg, free, freewifi, GOWEX, manhattan, michaelbloomberg, newyork, newyorkcity, nyc, wifi
All products recommended by Engadget are selected by our editorial team, independent of our parent company. Some of our stories include affiliate links. If you buy something through one of these links, we may earn an affiliate commission.