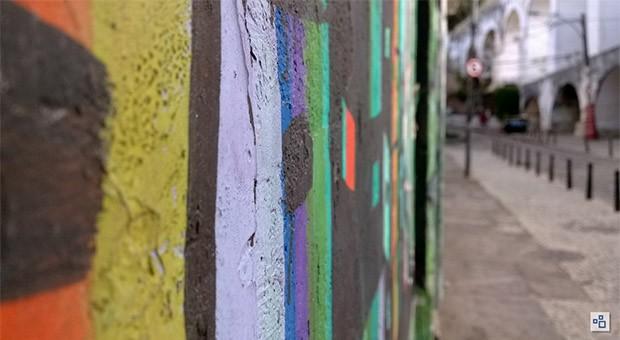 Nokia's just announced a new camera app called Refocus Lens at Nokia World that brings a Lytro-like variable depth of field to Lumia cameras. Likely to be the fruits of that Scalado purchase from a while back, it'll let you change the focus of a snapshot using "clever algorithms" while adding "brilliant splashes of color" to images via a feature called color pop. Nokia also said that images will be 5-megapixels in size and that you'll be able to use the refocusing option while in Facebook. The app will debut on the Finnish company's new flagship Lumia 1520 and trickle down at a later date to older devices like the Lumia 920 and 925. However, Nokia hasn't decided if the app will be available for lower-numbered Lumias like the 520 and 620 -- or any other Windows Phone devices, for that matter. We're still finding out more details from Nokia, so stay tuned!

Update: Nokia is now showing a dedicated Refocus site with a sample photo to play with. You can also check out a clickable sample embedded after the break.

Update 2: We've now added a video demo of the app, courtesy of Samuli Hänninen, Nokia's VP of of software program management for smart devices. It's surprisingly similar to the DigitalOptics' MEMS camera demo we saw back at Mobile World Congress earlier this year, but Nokia confirmed that there's no link between that and its own post-capture refocus technology.

In this article: Lumia, Lumia1520, mobilepostcross, nokia, nokiaworld2013, refocus, SamuliHanninen, video
All products recommended by Engadget are selected by our editorial team, independent of our parent company. Some of our stories include affiliate links. If you buy something through one of these links, we may earn an affiliate commission.