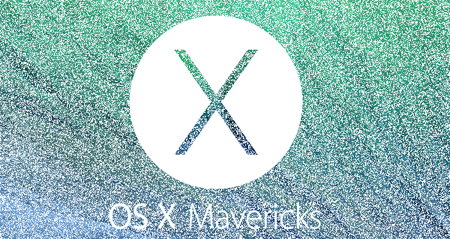 OS X Mavericks sports a number of bullet points meant to improve usability for multi-display setups, but it seems that while adding a menu bar to every screen has worked swimmingly, users with monitors that rely on DisplayLink technology have been swimming in nothing but frustration. DisplayLink monitors -- which connect to the host computer using USB or wireless means -- are experiencing a laundry list of issues. Here's the full tally of problems, straight from DisplayLink's official post on the matter:

The company insists there's nothing it can do to remedy the situation and is instead asking Mac developers to report the bugs to Apple in the interest of getting a fix pushed out as quickly as possible.

In this article: display, displaylink, displays
All products recommended by Engadget are selected by our editorial team, independent of our parent company. Some of our stories include affiliate links. If you buy something through one of these links, we may earn an affiliate commission.