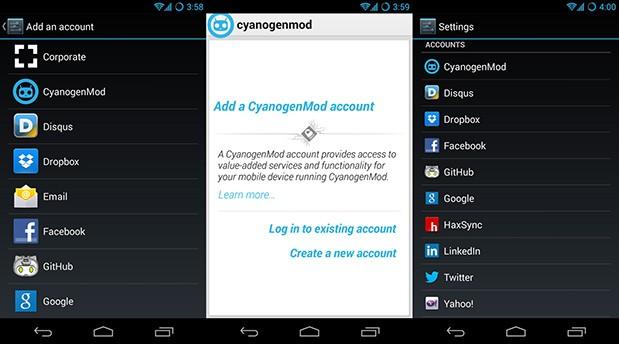 CyanogenMod is cranking out "Milestone 1" release builds for the 10.2 version of its software tonight, targeting a preview for over 70 devices if all goes well. Based on Android 4.3, the latest edition of the open source mobile OS project will bring a number of tweaks to the wide swath of hardware its developers support -- even when the original manufacturers sometimes don't. It's unfortunately shipping in the shadow of the just-unveiled Android 4.4 KitKat, but the team plans to polish and ship this version even as it begins work on the next update. If you're wondering which devices it will (or won't -- Galaxy Nexus?) support as it moves on to 4.4 you'll have to cool your heels, as decisions on that front are likely weeks away. As we've seen with previous milestone releases, this one is likely "good enough" for users to give a try, prior to the eventual release candidate and officially stable versions ship in coming days/weeks/months.

In this article: android, android4.3, android4.4, cyanogenmod, cyanogenmod10.2, m1, milestone, mobilepostcross
All products recommended by Engadget are selected by our editorial team, independent of our parent company. Some of our stories include affiliate links. If you buy something through one of these links, we may earn an affiliate commission.