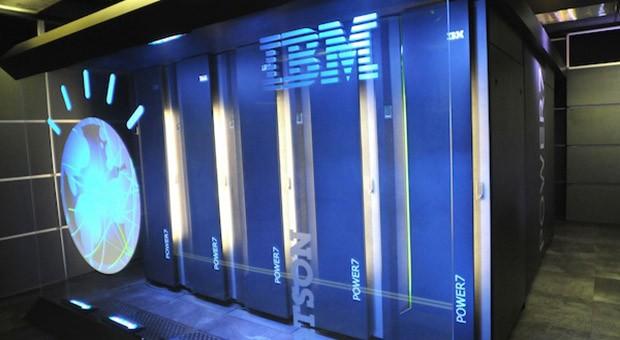 Need a little help from a supercomputer? You just might get it: IBM is getting ready to release a more powerful version of its Watson supercomputer, and it'll be available for rent. According to the PC World, the company is working on a Watson-based cloud service that developers can use to build richer, more interactive applications. The project uses a smaller, more scaleable version of Watson to build cognitive supercomputers as needed -- potentially leaving a smaller footprint. IBM is already working with partners to kick the service off, specifically Fluid, who is creating a Watson-powered retail assistant that's said to actively converse with customers to help them make "more informed buying decisions."

Developers familiar with RESTful APIs shouldn't have too much trouble using Watson, IBM's Rob High told the PC World, although it won't be exactly like traditional programming. "Cognitive systems are different in that they have the ability to simulate human behavior. For the most part humans have had to adapt to the computer. As we get into cognitive systems we open up the aperture to the computer adapting to the human." IBM has yet to specifics on when the Watson-powered cloud will be available, or how much it'll cost developers to work with the Jeopardy star. Hopefully, the cognitive computer will still be able to put together a tasty pastry.

In this article: ibm, ibm watson, IbmWatson, super computer, supercomputer, watson
All products recommended by Engadget are selected by our editorial team, independent of our parent company. Some of our stories include affiliate links. If you buy something through one of these links, we may earn an affiliate commission.