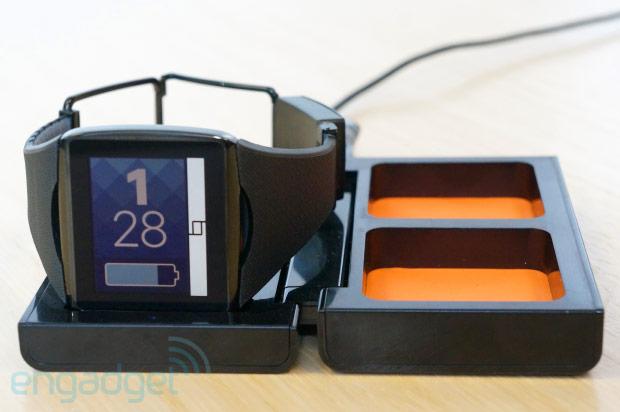 Where mobile devices are concerned, Qualcomm's normally a behind-the-scenes player, but that's all set to change next month. The company has announced that its Toq smartwatch is coming to the market on December 2nd. Big Q had said that it would knock out a limited run of the hardware back in September, but unlike other next-gen wearables, this one wouldn't be limited to a select few. Packing a Mirasol display, wireless charging and stereo Bluetooth audio, the Toq will set you back $350 -- assuming that you haven't already spent that amount of cash on its most immediate rival.

In this article: Android, Bluetooth, Mirasol, Qualcomm, Qualcomm Toq, Toq, video
All products recommended by Engadget are selected by our editorial team, independent of our parent company. Some of our stories include affiliate links. If you buy something through one of these links, we may earn an affiliate commission.