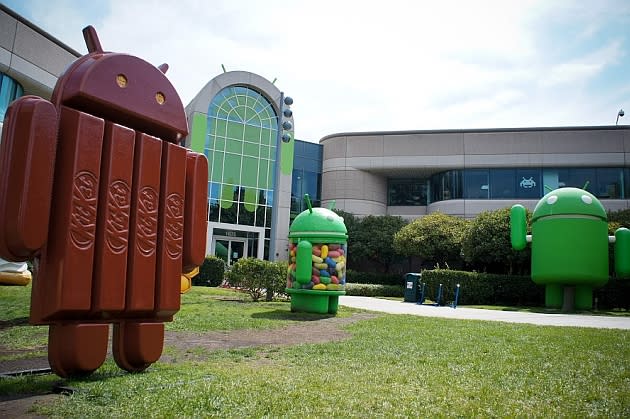 If you're still rocking a Nexus One, but are jealous of all the new devices running KitKat, you're in luck. The folks on the XDA Developer's forums have hacked together a custom Android 4.4 ROM for the three year-old device. Unsurprisingly, the patched-up build has some issues; namely, it's susceptible to a known bootloop error and lacks screenshot functionality. The camera doesn't work quite right either, but hey -- it's KitKat! On your Nexus One! In your face, Ice Cream Sandwich!

In this article: android, Android4.4, aosp, google, KitKat, mobile, mobilepostcross, NexusOne
All products recommended by Engadget are selected by our editorial team, independent of our parent company. Some of our stories include affiliate links. If you buy something through one of these links, we may earn an affiliate commission.