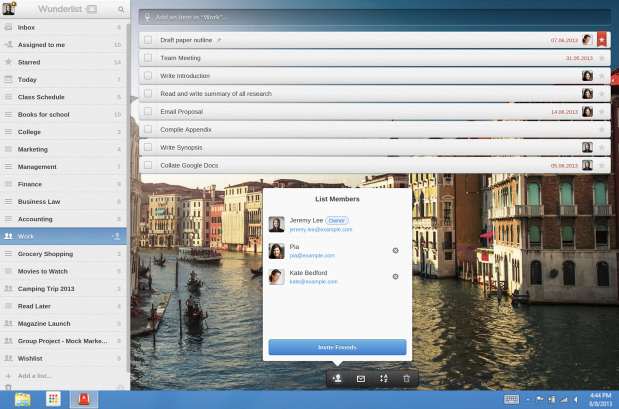 Google's been shepherding web applications to the desktop as packaged Chrome apps (think the browser-based Google Keep) for a while now, and it turns out the search titan is building a tool to help them go mobile. The Next Web noticed that Googler Michal Mocny has been hard at work on a project dubbed Mobile Chrome Apps that's been hosted on Github since May. The repository's description reveals the code is a toolkit for porting Chrome packaged apps to ones that will run on Android and iOS by using Apache Cordova (formerly known as PhoneGap). Though the applications will retain their HTML, CSS and Javascript innards, they'll look like native apps and can even be submitted to their respective app stores. While the software is publicly available, it's not expected to be in beta form until January. Ready to lunge into development anyway? Venture to the source and hack away.

In this article: Adobe, ApacheCordova, Chrome, ChromeApps, ChromePackagedApps, Cordova, google, mobilepostcross, PhoneGap
All products recommended by Engadget are selected by our editorial team, independent of our parent company. Some of our stories include affiliate links. If you buy something through one of these links, we may earn an affiliate commission.