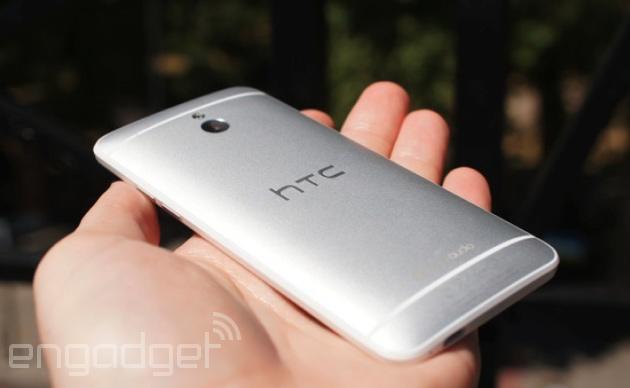 Of all the great patent animosities that have raged in the smartphone world over the past couple of years, that between HTC and Nokia could be one of the most brutal. Having already forced HTC to change the microphone and the radio inside its One handset, Nokia has now won a key ruling that bans the HTC One Mini from being sold in the UK, effective from December 6th. The HTC One is also still at risk of a sales block, but the judge in this case has acknowledged that banning this flagship model as well as the Mini could cause "considerable" damage to a manufacturer that is already at risk from rapidly declining sales, so he's given HTC some time to appeal. For its part, HTC is arguing that the offending hardware component is too small to justify an outright ban on the One, but it'll still have to suspend UK imports until that second hearing comes to a conclusion.

In this article: ban, court, htc, mobilepostcross, nokia, patent, sales, uk
All products recommended by Engadget are selected by our editorial team, independent of our parent company. Some of our stories include affiliate links. If you buy something through one of these links, we may earn an affiliate commission.