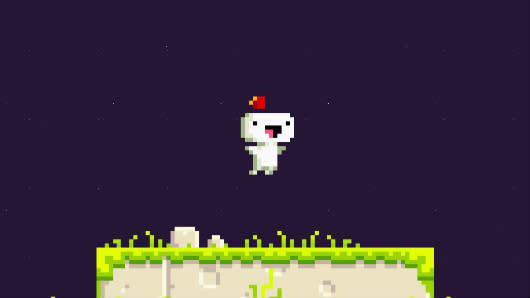 Fez hit XBLA first in April 2012, and we found it to be an absolute joy. It later came to Steam for PC, Mac and Linux, and during two days of the Steam Summer Sale this year, Fez raked up 105,000 sales. Fez is on its way to PS3, Vita and PS4.

A sequel to Fez was announced in June and canceled in July.
In this article: Fez, Linux, mac, microsoft, pc, polytron, polytron-corporation, sales, STEAM, xbox
All products recommended by Engadget are selected by our editorial team, independent of our parent company. Some of our stories include affiliate links. If you buy something through one of these links, we may earn an affiliate commission.