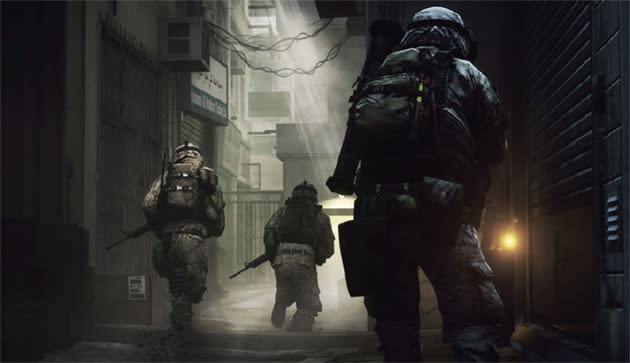 ARM has just purchased a gaming graphics technology outfit called Geomerics -- a name which may not ring a bell unless you're a particularly inquisitive gamer. Geomerics' so-called global illumination engine, Enlighten, has been used to create real-time, photo-realistic lighting for triple-A games like Battlefield 4 and Need for Speed: The Run. ARM hasn't specified exactly how the tech will be used, but did say that "it'll help bring the next generation of graphics experiences to mobile platforms." That could mean the acquisition will eventually improve gaming realism on its in-house Mali GPUs, or even help fine-tune the chips themselves for better gaming performance. Regardless, ARM has also said that it'll let Geomerics run independently and continue to service existing customers like EA, which gave the deal a hearty seal of approval.