AMC warns it may run out of cash in January 2021 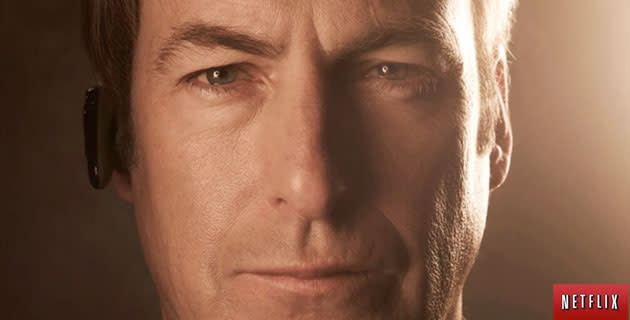 Despite its popularity and critical acclaim, Breaking Bad had difficulty finding a broadcaster that respected the show on the other side of the pond. For the final season, however, Netflix began releasing the episodes shortly after their US broadcast, and suddenly people began to take notice. Following that trend, it'll be the streaming service that has won exclusive broadcast rights to Breaking Bad's follow-up in Europe and Latin America, rather than a fusty old TV network. Prequel show Better Call Saul will feature the exploits of Walt and Jesse's lawyer before he got involved with the pair, and we expect it to follow a similar pattern of becoming available the day after its US broadcast -- which is expected to begin at some point next year.

In this article: AMC, Better Call Saul, Breaking Bad, hdpostcross, Netflix, Sony
All products recommended by Engadget are selected by our editorial team, independent of our parent company. Some of our stories include affiliate links. If you buy something through one of these links, we may earn an affiliate commission.