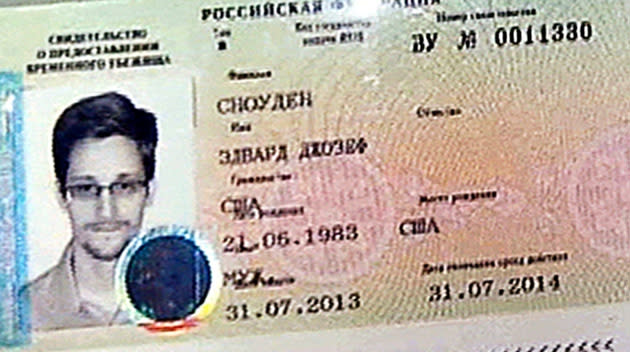 While the US justice system slowly begins to digest everything Edward Snowden revealed about the NSA, the whistleblower himself remains stateless and living under temporary asylum in Russia. In an open letter to the people of Brazil, following revelations of widespread NSA "data collection" in that country, Snowden has made it clear that he's not happy with his current situation and won't be content until an appropriate government grants him permanent political asylum. He says he's willing to help the Brazilian authorities to understand the extent of the NSA's surveillance of their citizens, which allegedly covered over two million mobile calls and text messages in a single month, including calls made by Brazil's president, but insists he can't do anything while the US limits his "ability to speak" from Russia -- with the obvious hint being that he'd quite like to move to Latin America. You'll find the full text of Snowden's letter at the source link below.

In this article: asylum, brazil, edward snowden, nsa, spying, surveillance
All products recommended by Engadget are selected by our editorial team, independent of our parent company. Some of our stories include affiliate links. If you buy something through one of these links, we may earn an affiliate commission.