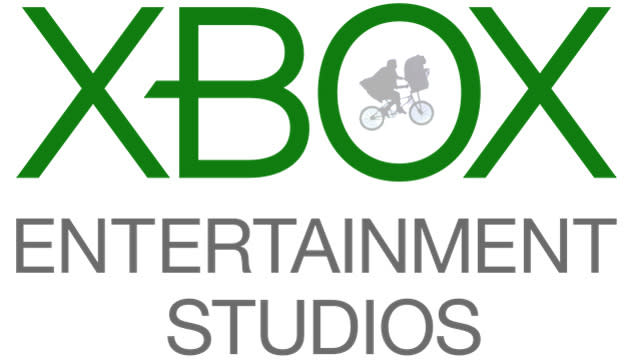 Anyway, the documentary will focus on digging up the symbolic grave of the early game industry: a burial site with "millions of unsold game cartridges" in New Mexico. The game in question was the Atari 2600 adaptation of E.T., a holiday 1982 release -- often called one of the worst games ever made. A new production studio co-founded by Simon and Jonathan Chinn (Man on Wire, FX's 30 Days), named Lightbox, is heading up production; filming is slated to start in early 2014, with an exclusive debut on both Xbox 360 and Xbox One at some point later in the year.

It's unlikely that the Atari doc will be the first product from Xbox Entertainment Studios to launch in 2014, as shows are scheduled to roll out starting in early 2014.

In this article: atari, documentary, et, hdpostcross, lightbox, microsoft, xbox360, xboxentertainmentstudios, xboxone
All products recommended by Engadget are selected by our editorial team, independent of our parent company. Some of our stories include affiliate links. If you buy something through one of these links, we may earn an affiliate commission.